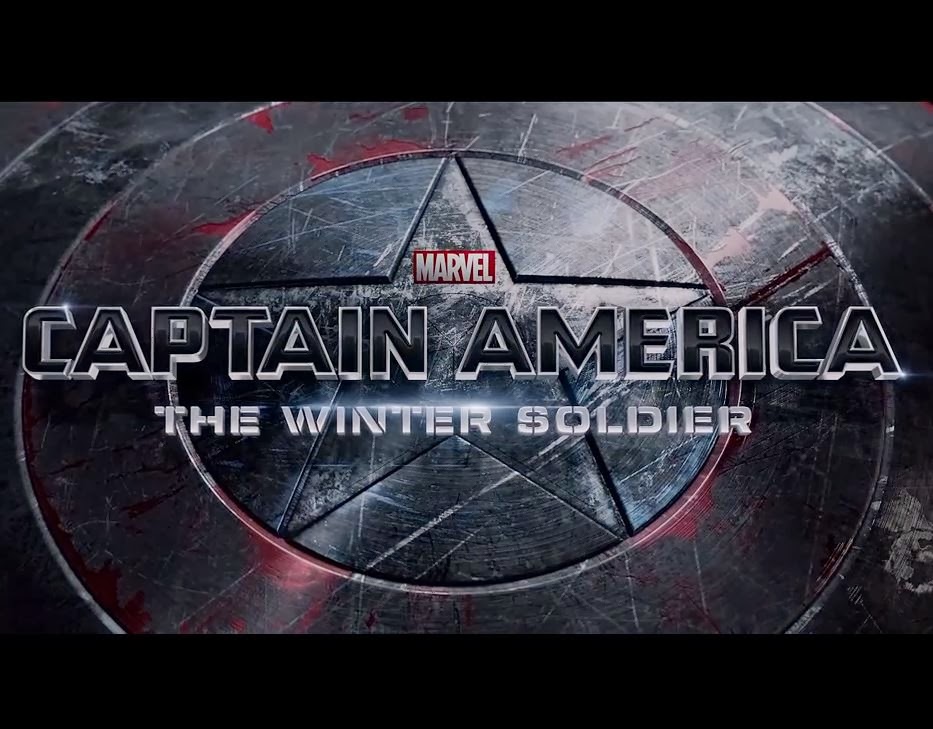 The Short- Captain America: The Winter Soldier is an upgrade from the The First Avenger but it also gives us the best possible look at The Captain and how he has become the leader of this group. Joe and Anthony Russo mix CGI and normal special effects to create memorable fight scenes and fantastic action sequences that had me on the edge of my seat. Thanks to one of the best stories Marvel has given us, quality villains, and a script that never allows Cap to take himself too seriously, Captain America: The Winter Soldier is one of the best films in the Marvel Universe.

Captain America: The First Avenger was not a particularly notable member of the Marvel Universe, It probably wasn’t as bad as you (or I) thought it was when it was released but it still wasn’t what most wanted to see in a Captain America movie.  After the character got fleshed out more during The Avengers it was only a matter of time until a sequel came out that would better connect with the character. Luckily that sequel is Captain America: The Winter Soldier The fan favorite comic book story about Steve Rodgers friend Bucky Barnes who after his death in The First Avenger is saved and turned into a super assassin who works for Hydra to complete the important missions. The Winter Soldier takes place sometime after The Avengers (it really doesn’t matter when) and has Cap on his way to a mission to recover a hijacked S.H.I.E.L.D boat.  An opening scene that includes a hand to hand battle between Steve Rodgers (Chris Evans) and the leader of the hijackers (Played by former UFC champ Georges St Pierre) the fight between the two is the first of many beautifully crafted fight scenes during The Winter Soldier.  Chris Evans continues to be the leader of the this group and while we received a good performance from him in The Avenger he finally gets the ability to spend two whole hours as Steve Rodgers and it’s his best work in the franchise so far. Evans gets the opportunity to mix the Rodgers intensity and humor which helps his chemistry with the rest of the cast which is nearly perfect.

The Winter Soldier is directed by Joe and Anthony Russo, they are the executive producers of NBC’s Community and the last major motion picture they made was You, Me, and Dupree. Their resume is mostly directing TV shows so this is an obvious change of pace for them and for us as viewers but it is welcomed. The Russos take painstaking effort make sure they allowed us to get right into the meat of this story, they took very little time for setup and in turn the movie does so all on its own. We understand what the stakes are without letting into too much early on. It also helps that the supporting cast mates are all on top of their game. Samuel L. Jackson, Scarlett Johansson, Anthony Mackie, and Robert Redford help carry those supporting roles and all of them bring something more to this Captain America movie.  Even though The Winter Soldier has very little in the way of dialogue Sebastian Stan still found ways to present his version of the former best friend turned villain and while I will not reveal his fate in The Winter Soldier It’s nice to see a villain in one of these movies that raises the stakes for the hero to more than just saving the world from destruction.  For Marvel it was important to get this one right, it steps their universe into this summer’s Guardians of The Galaxy and then next year’s Avengers: Age of Ultron, so getting Captain America going in the right direction was a must prior to those films especially with how we are left off. It’s also fun to note that Marvel somehow found a way for Captain America: The Winter Soldier to have a storyline that is working as the story arc for the final episodes of this season's Marvel’s Agents of S.H.I.E.L.D some have questioned how this would work but so far I have really enjoyed what Agents of S.H.I.E.L.D has been able to do in its last 4 episodes leading in to what has to be called a nicely melded tie in story that could actually get Agents of S.H.I.E.L.D a second season. 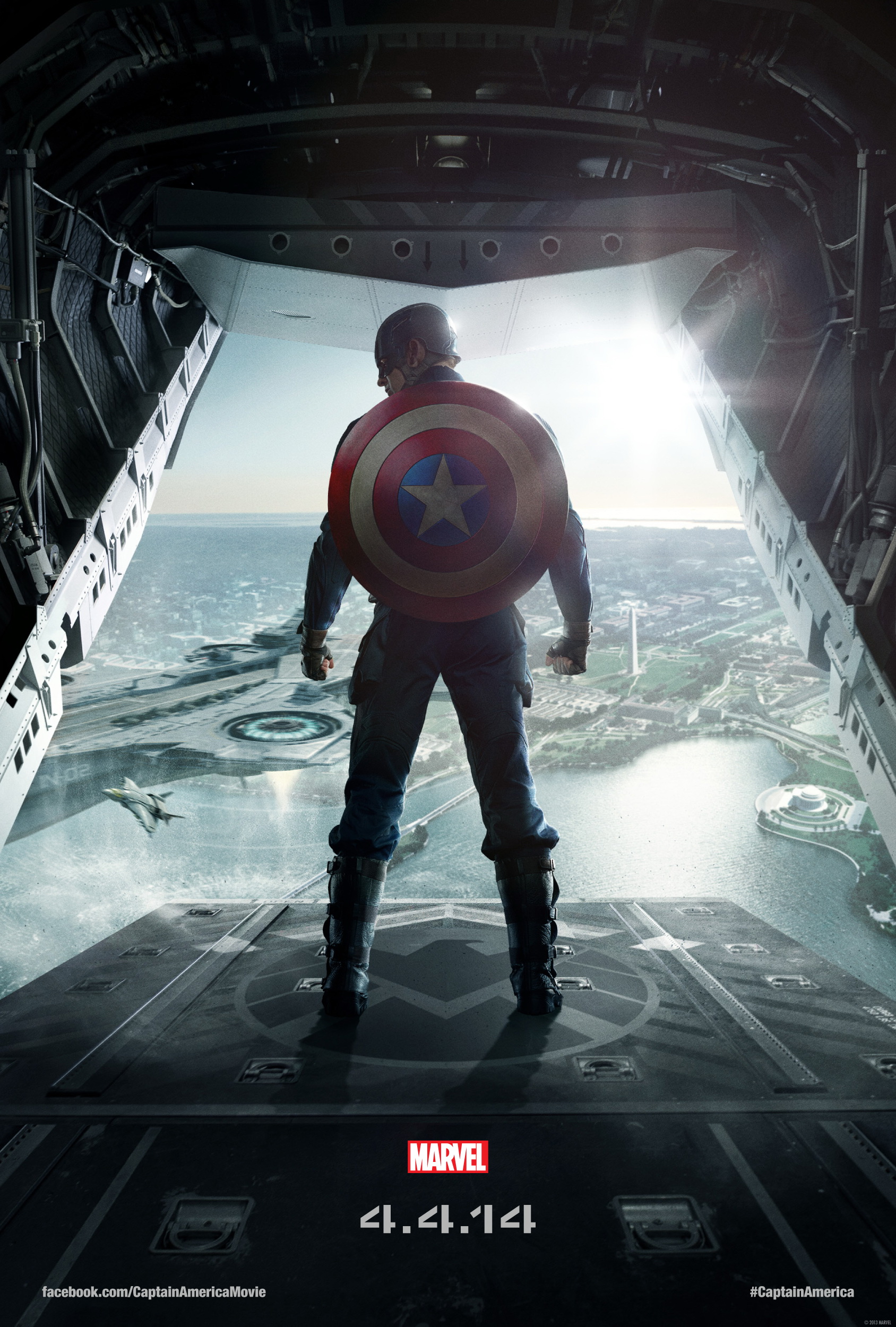 Captain America: The Winter Soldier is definitely better than the first Captain America; the main question fans will be asking is how good is it compared to the rest of the Marvel Universe? I’m not sure how to answer that because each movie and each character are different but if you compare movies Captain America: The Winter Soldier is as large of an upgrade as any sequel has been in the Marvel lexicon. It’s also exciting and loads of fun, and that’s all that really matters.

REMEMBER TO STAY AFTER THE CREDITS FOR 2 POST CREDITS SCENES!! (I CAN’T BELIEVE I HAVE TO REMIND YOU OF THIS)

Directed by Joe and Anthony Russo