Harsh noise is not a genre many people get or even perceive as a legitimate genre. The release of Kanye West’s Yeezus was followed with a lot of head scratching and outcries that Kanye supposedly doesn’t know how to make good music. But slowly, harsh noise is gaining acceptance from the public. Death Grips has found a wide audience, playing at SXSW and it’s a miracle that Kanye’s minimalist noisy production on Yeezus wasn’t ripped out by record executives. By my books that’s a good thing because harsh noise has a lot to teach us about sound design, composition, and mixing. As such I want to expose ya’ll to harsh noise and Emergency Tape 1 by Five Star Hotel is a great place to start. Its fusion of traditional harsh noise and EDM/trap styles works brilliantly on its own and it’s got some interesting things to say about the role of noise in the music world.

Emergency Tape 1’s production is a brilliant melding of hip hop and noise because noise never stops the songs from being absolutely banger tracks. The monstrously long opener BURIAL SEA CUT is reminiscent of the cinematic production made for the likes of Eminem and the Roc-A-Fella crew by Dr. Dre, Kanye West, and others. The distorted vocal feedback loop works as an ingenious substitute to the immense brass found in 90’s era productions along with distorted kicks working as a speaker-blowing bass. Emergency Tape 1’s tribute to hip hop trappings continue, Sovereign being an obvious wink towards Hit-Boy and Lex Luger beats almost exactly aping the chord progression from N***as in Paris. It never rubs its noise in your face, it’s first and foremost a beat tape, being almost the parallel to clipping who combined gangsta rap lyrics with uncompromising noise production. 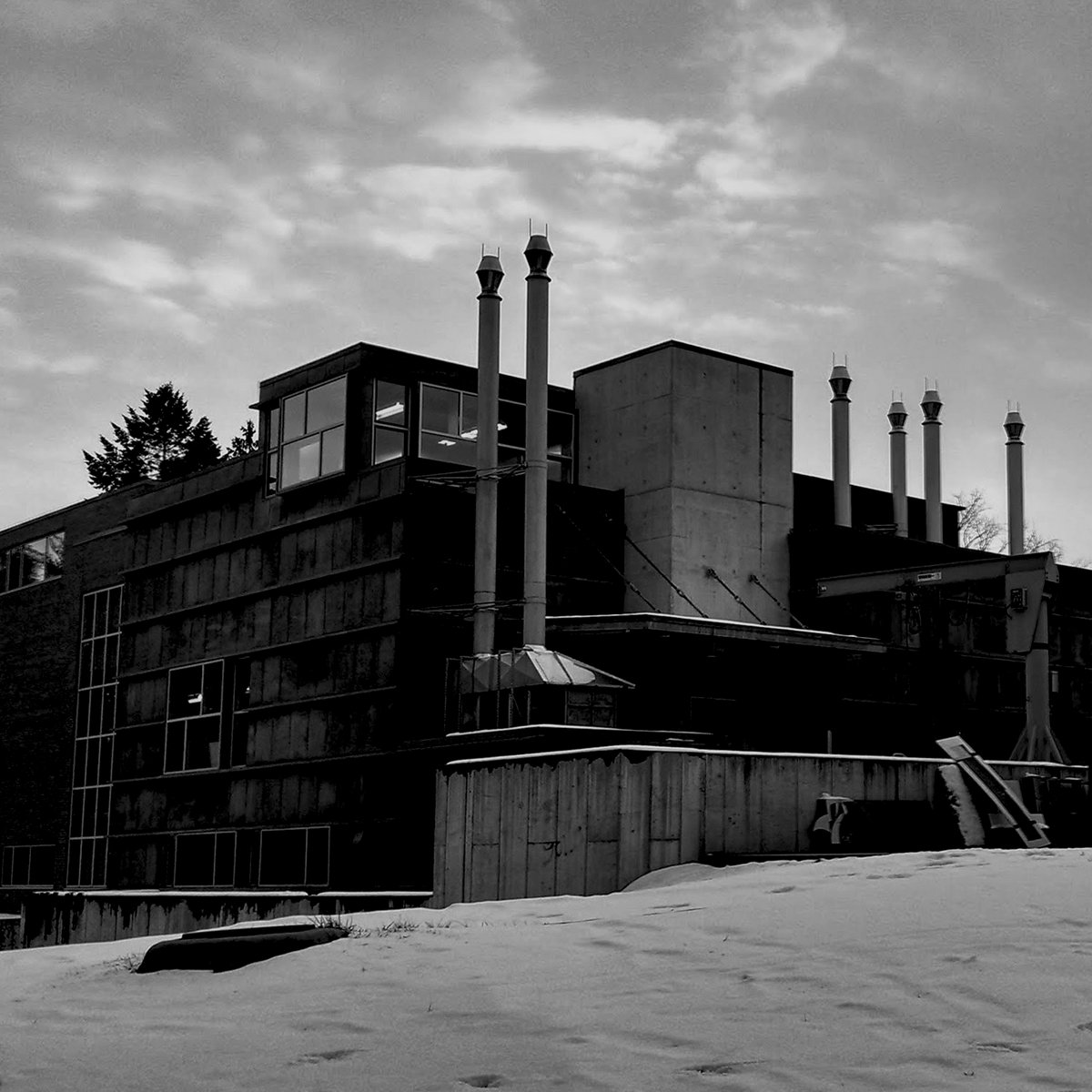 Because it’s most concerned with being a beat tape first, the lessons noise has to hip hop is a lot more digestible, the most obvious one being don’t be afraid to peak the meter. There’s some crazy sounds that come out of distorting samples to hell and back from brass-sounding vocals to square wave drum kicks. Pertaining to that, sample more. More! MORE! Use samples not just as the hook or the drum line, hook up a sampler and use pitch-corrected samples as your main melody! Nest HQ had an interesting interview with Anamanaguchi lately where they mused about this current generation being looked back as the “VST Generation”. How producers aren’t stepping outside of the realm of softsynths and presets to make really interesting sounds. So step away from the VSTs. Make your pads out of Paul-Stretched field recordings or make wild leads by sampling feedback loops or even use trash cans and buckets as your drums.

So with that I hope you guys enjoy Emergency Tape 1and that hopefully the producers out there take a couple of these lessons to heart. It’s a little easier to stomach thanother recent noise releases and if you can withstand the noise it’s an absolutely banging tape. Or you can think I’m a deaf lunatic and never read my shit again, your choice.

Grade: B At Least Try To Listen To It?