Less than half an year ago I covered Blank Banshee 0 on Headphone Puke! around the time Blank Banshee 1 was released. For recap, Blank Banshee 0 was a well produced seapunk/vaporwave release with some interesting ideas about the use of sampling as another instrument and embarking into more emotional territories in vaporwave. This all sets the stage for Blank Banshee 1, a much more focused effort that I’m tempted to call one of the most ambitious vaporwave projects yet.

But first, a quick note on what the hell vaporwave actually means. Not just some weird loosely strung “genre” that originated from a tumblr/4chan joke like seapunk, vaporwave is a sort of metacritique of how permeating corporations are in this so-called “hipster” society, taking cues from new age music and early 90’s corporate muzak. Vaporwave’s all about taking the sterile, cold feeling of corporatised muzak and takes it back into an indie/underground context. Vaporwave is also a self-depreciative stab at weeb/otaku culture, taking pastiche at early ‘00 internet’s tendency to throw around japanese text and anime images without any idea what it all means other than “it looks fucking cool”. This influences not just the music of vaporwave (anime samples, j-idol voice clips, j-rock cues and whatnot) but also the visual design built around vaporwave; incorporating kanji, hiragana, and hangul not just to look cool but to drive a deeper meaning (ex. 札幌コンテンポラリ, Vektroid’s most notable work, translating into Sapporo Contemporary [Sapporo being a beer brewery]). All these elements are spun together not only as a jab towards internet and corporate culture, which are oftentimes one and the same, but as an effort to reclaim them for independent expression.

Blank Banshee 1 obviously fits this description for vaporwave but it also has its own agenda and hides some very interesting themes that expands upon the existing motives in Blank Banshee 0.

Just to get it out of the way, Blank Banshee 1 is a wonderfully produced album. Both unforgettable and immediately nostalgic melodies abound with crisp, tropical instrumentation that sways between relaxed and unhinged. Blank Banshee knows how to sample masterfully- scratch that, he knows how to compose masterfully- with sampling and he creates some instantly memorable hooks with samples. Immediately coming to mind are the repetitious startup arps in B:/ Infinite Login, the gradually slurring female gasp in Anxiety Online!, the spontaneously slurred wails in Eco Zones, among other moments. Blank Banshee 1 is also a much more focused production compared to Blank Banshee 0. Every sample, every steel drum, every droning and repeating line all work to create a single, consistent vision. 0 was content to stray away to fleets of juke, dubstep, and post-rock, fulfilling its more limited scope as a mixtape. While some may read this as Blank Banshee 1 being a less eclectic album, one listen will quickly clear up that misconception; even if it was a less varied album, it’d be a necessary compromise in order to support 1’s larger ambitions. 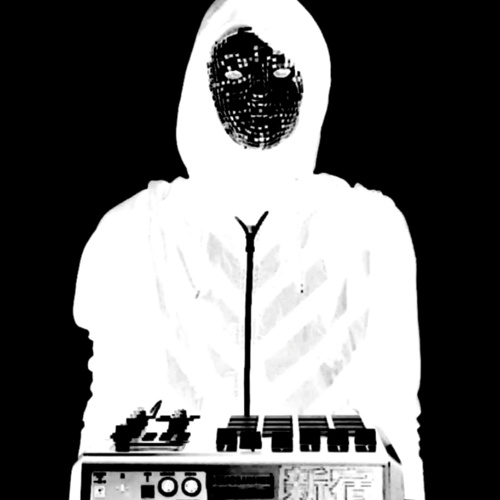 It seems like a futile contradiction to try to uphold but tech companies seem to have an obsession with nature and “organic” and love to try to base their UIs and design philosophies on nature. Take a look at Samsung’s Galaxy line of smartphones and their custom UI, TouchWiz; particularly the SIII. The lock screen ripples like a pond when you slide your finger across and each tap and button press is accompanied with the sound of a water droplet. The main color palette of Windows XP-7 is blue and green (water and earth respectively) and Windows 7 and 8 have “Nature” sound effect packages included. Maybe not as drastic but almost every phone and computer’s default wallpaper is a piece of nature photography.

It’s ironic how such artificial, programmed, man-made objects desperately try to emulate phenomenon found in nature. And Blank Banshee 1 mines this irony down to the the last vein.

This is the subtle commentary 1 hides within its instrumentation. Steel drums are cut by samples that have been sped up and slurred to where they are beyond the point of sounding artificial and robotic, the startup of a computer is accented with tropical percussion, square waves are manipulated to sound like heavy rainstorms. It’d be laudable already if Blank Banshee 1 was satisfied with just pointing out the inherent amusement of technology’s obsession with the natural. 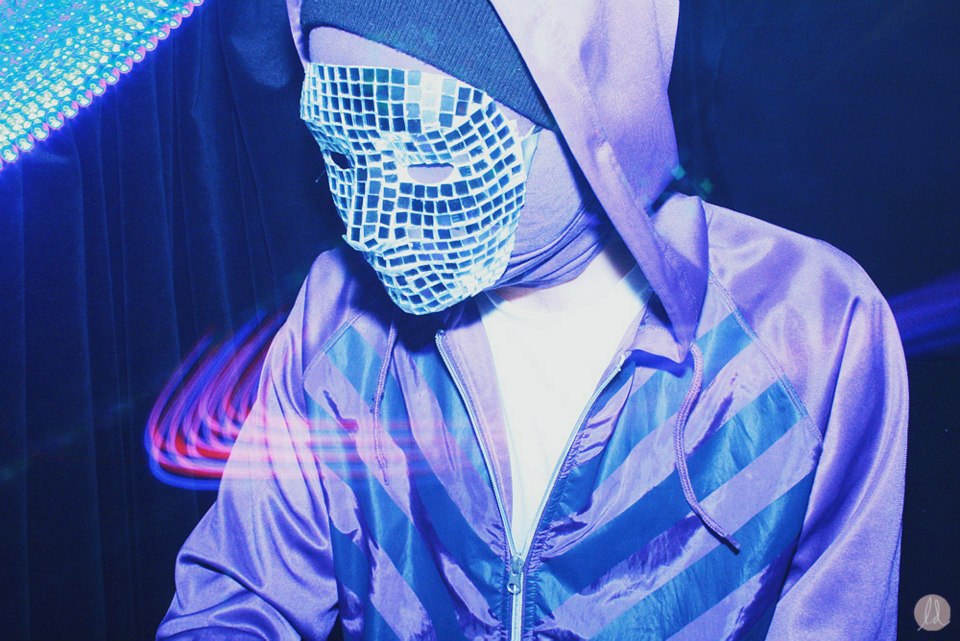 But 1 goes above by highlighting how unconsciously unsettling this is. The headspace in tracks like Conflict Minerals (whose title is a sly reference to the fact that the rare earth materials that drive our everyday electronics is in fact inciting wars in developing countries between rival gangs) is narrow and claustrophobic. The claps come in loud while the synths sound distant yet deafening. In Eco Zones, David Wise’s landmark track from Donkey Kong Country, Aquatic Ambiance, is reimagined from the calm and relaxed original to something more somber and lamenting.

The highlight is Anxiety Online! which made me more uncomfortable in my skin than any harsh noise or drone album I’ve listened to. Error and reaction sound cues- everything from the Windows 98’s force close cue to Siri’s pop up cue- rush in from every direction while the voice samples seem to surround the headspace. It’s an unnerving effect that’s masterfully done.

Also don’t think that I’m pulling this shit out of my ass or that I’m reading too far into all this as Blank Banshee’s music videos for 1 reaffirm my interpretation. Breathtaking videos in their own right, they borrow the style of old, low-poly interactive CDs and exploration adventure titles like Myst to further expand on this idea of the artificial attempting to reproduce the organic. It also introduces its own themes, most notably our tendency to escape reality via virtual spaces that are modeled after real life, our inability to see beyond the technology to the humans who have built that technology,  and the eventual abandonment of all technology.

If Blank Banshee 1’s goal was to make me rethink my relationship with technology and it’s with nature then it was more than successful. It’s a surprisingly fully realized commentary of not just technology’s obsession with nature but in conjunction, our obsession with nature and our desire to mold to to fit our needs. Of course none of this would mean jack shit if it wasn’t also backed by tight, memorable production in part of Blank Banshee. It’s an incredibly ambitious effort that fires on all cylinders. Highly recommended.

Grade: A Buy It

Listen to some more seapunk music with Wet Dreams of Atlantis