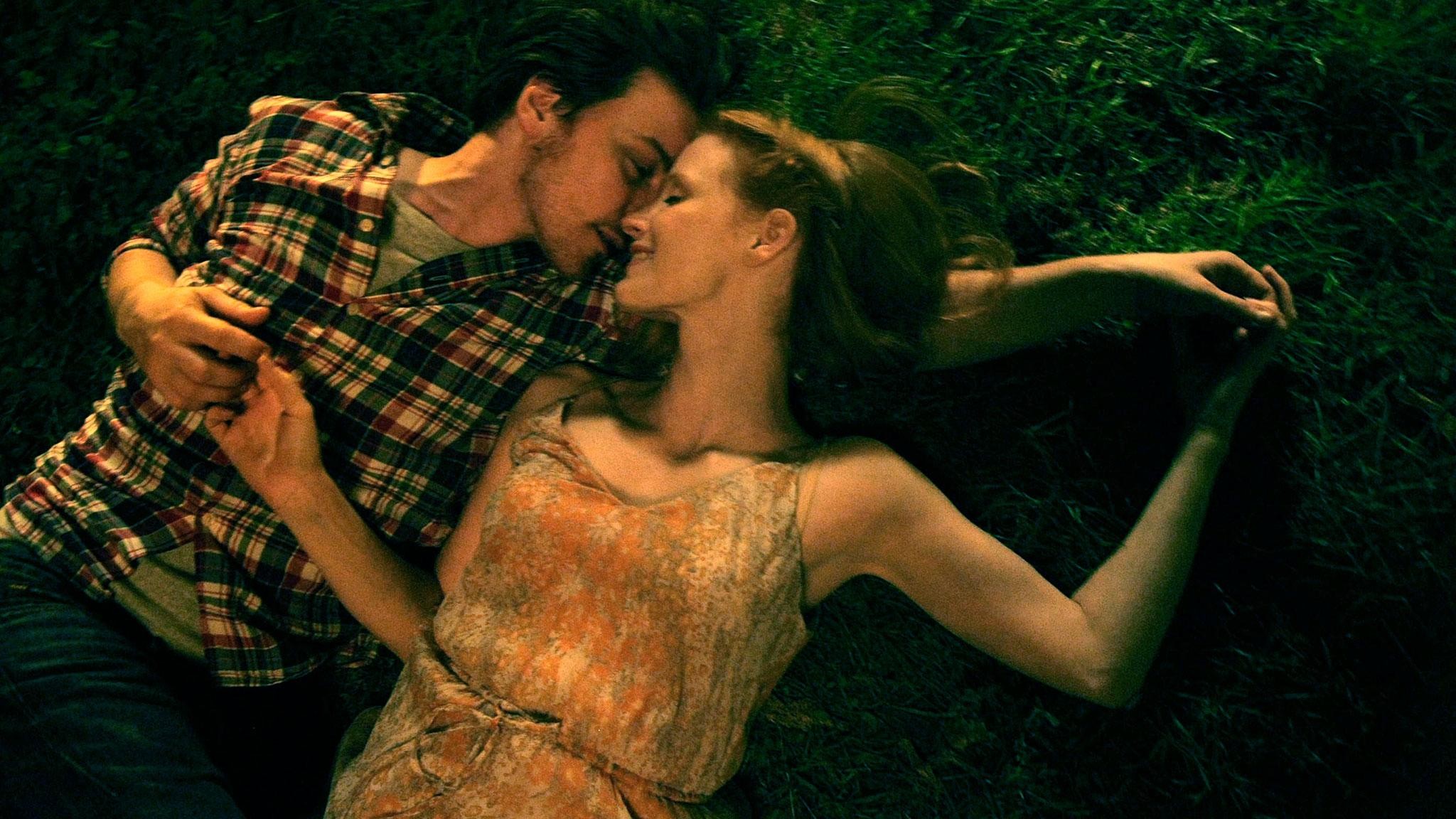 Trailer Alert: The Fantastic First Look at The Disappearance of Eleanor Rigby, The Story of One Relationship Told in Two Parts

I personally would like to experience the two separate films back to back considering it is the way the director intended. It’s hard to not look forward to a movie that is being highly touted by the award hungry Weinstein’s, with a wonderful cast and a newbie writing and directing this movie should carry some promise heading into the start of Awards season.