Sony is moving forward with the adaptation of RL Stine's Goosebumps with Jack Black set to star. The movie will hit theaters March 23rd, 2016 and reteams black with his Gulliver's Travels director Rob Letterman.

Anyone who had a childhood in the 1990s remembers the RL Stine book series, a favorite among many (Including myself) the series began in 1992 with "Welcome to Dead House" and "Stay Out of The Basement". A series of books that melded classic horror tropes with comedy to make an approaprite mixture for childrens novels. Stine wrote the incredibly popular series through 1997 and Stine sold over 400 million copies since the series began. According to IMDB, Goosebumps will also star Dylan Minnette(Prisoners) and Odeya Rush(The Giver). 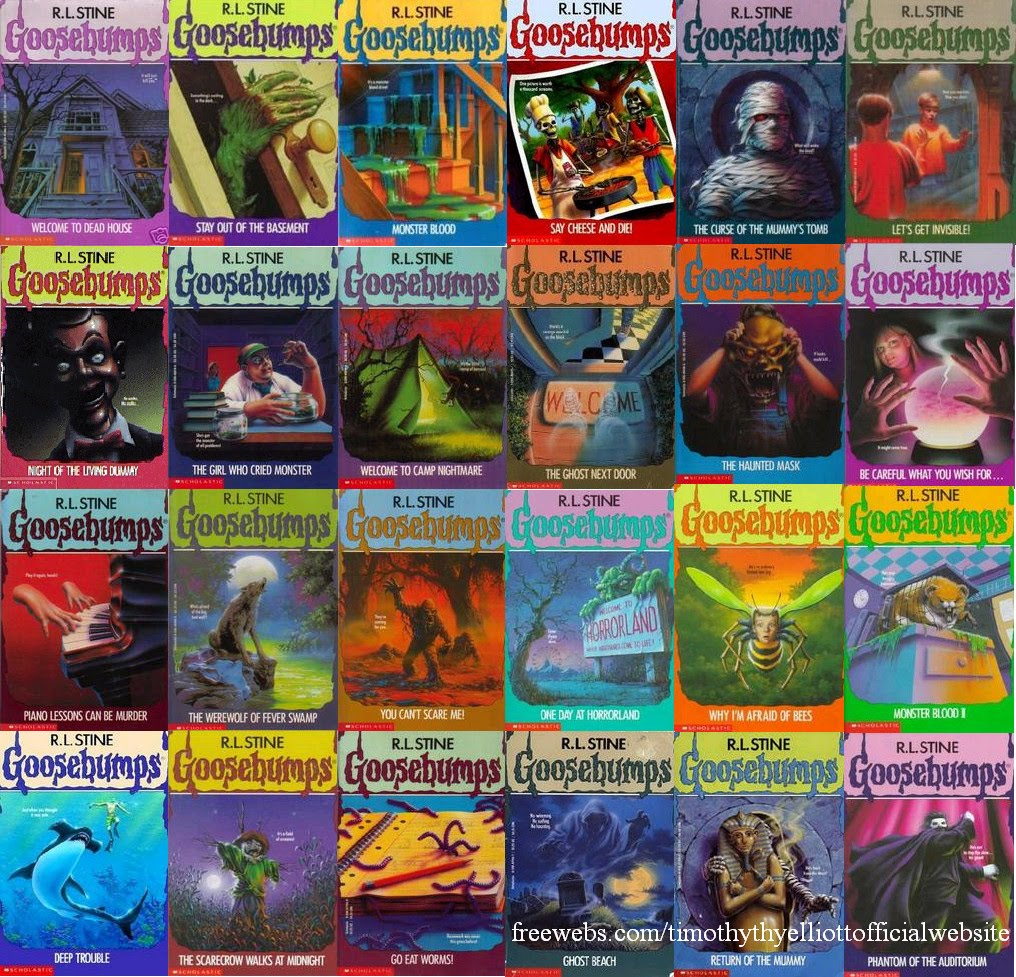