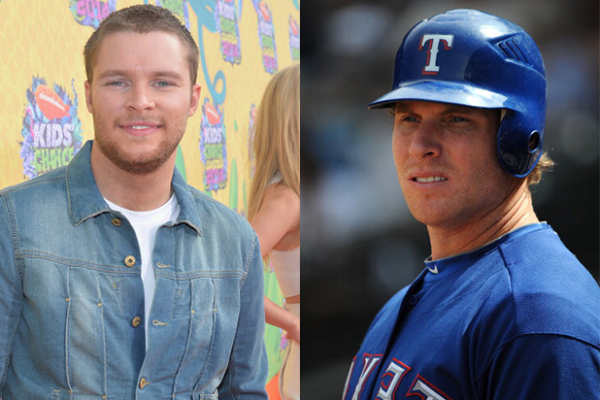 LA Angels of Anaheim star Josh Hamilton had a checkered past in the major leagues a past that included crack cocaine addiction. Hamilton co-wrote a book about his trials and tribulations entitled “Beyond Belief: Finding the Strength to Come Back”, the rights of which were sold to Relativity media in 2012. More recently Casey Affleck was attached to write and direct the biopic and now Affleck has found his lead in Transformers Age of Extinction star Jack Reynor.  Reynor first broke into the spotlight with 2012’s What Richard Did, and he will star alongside Mark Wahlberg and Nicola Peltz in Age of Extinction which hits theaters this Friday.  Reynor was one of many young actors who were attracted to role and thanks to an exclusive story from Deadline it looks like Reynor will star in the upcoming film. 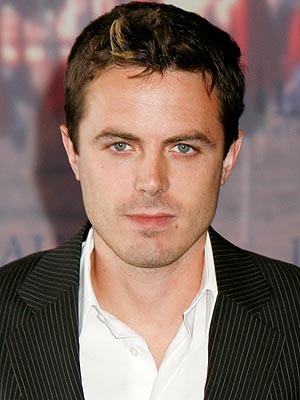